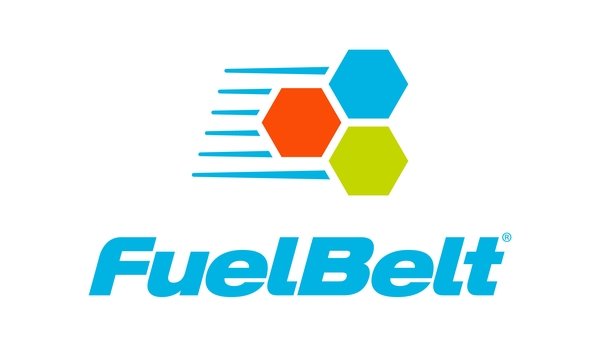 Performance Gear Designed to go remarkably unnoticed. We set out to keep runners prepared for any road ahead. That’s why we continue to design the world’s lightest hydration belts and outfit you in streamlined running accessories that can keep up with you. When you have everything you need for your run, all you have to focus on is crossing your finish line. So, go ahead, run free. 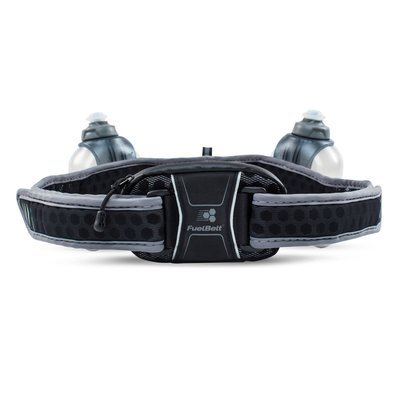 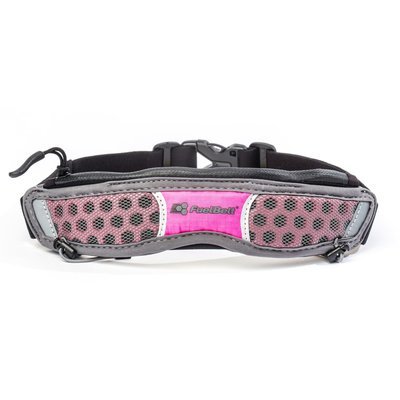 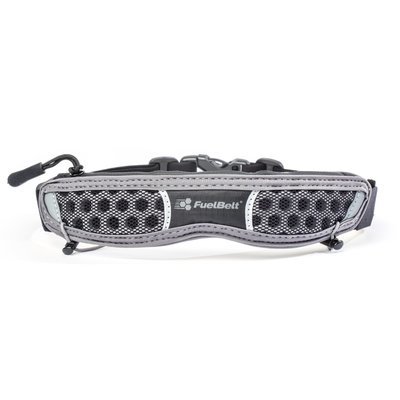 We support the growing swell within the running community to carry your own hydration, reduce reliance on single use plastic in running and make a difference.

10 Great Reasons to Carry Your Own

1. Half of the plastic used in the world today is for single-use disposable items.

2. Every minute, over 1 million disposable cups are discarded to landfill.

4. Over 10 million PET plastic bottles are produced in South Africa every day. 4.5 million will end up in the sea. (Wildlands South Africa)

5. Carrying your own hydration allows you to drink to thirst, which is optimal for both racing and training.

6. There are 51 trillion microplastic particles in the ocean today—500 times more than the number of stars in our galaxy (The 2017 United Nations Clean Seas Campaign estimated).

7. Carrying your own hydration results in substantially less water wastage.

8. Worldwide,disposable cups account for 7 million tonnes of landfill, 82 million felled trees, and 524 million gigajoules of energy every year (enough to power 8 million homes for a year)!

9. Every single piece of plastic that has ever been made still exists on this earth….there is no “away”.

10. And, because RUNNERS HAVE ALWAYS LEAD THE WAY. 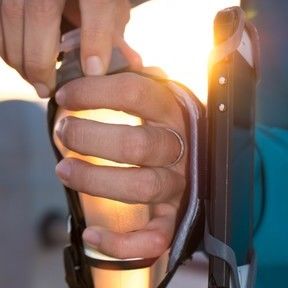 For 20 years, innovative design has pushed FuelBelt to deliver the best and lightest in hydration and performance gear. Our collection offers runners the freedom to stay in control of their run, no matter the route. In today’s competitive environment, where science determines the margins of advantage, athletes demand a fail proof approach to hydration and performance gear.

Since Vinu Malik designed the very first hydration belts and launched FuelBelt in 1997, we have engineered uncompromising products for uncompromising athletes. We have the same goal today that we had over twenty years ago – provide the most streamlined hydration, storage, and safety solutions that minimize disruption and maximize comfort, so that you can be prepared to perform your best.